Since 2012, Maroon PR has served as the public relations agency to GBMC assisting the Philanthropy and Marketing departments with media relations support around GBMC’s three annual signature events, including Walk A Mile in Her Shoes, Father’s Day 5k and the Legacy Chase steeplechase race. In addition to the reoccurring media relations work, Maroon PR has worked on key media buying efforts for GBMC over the years. 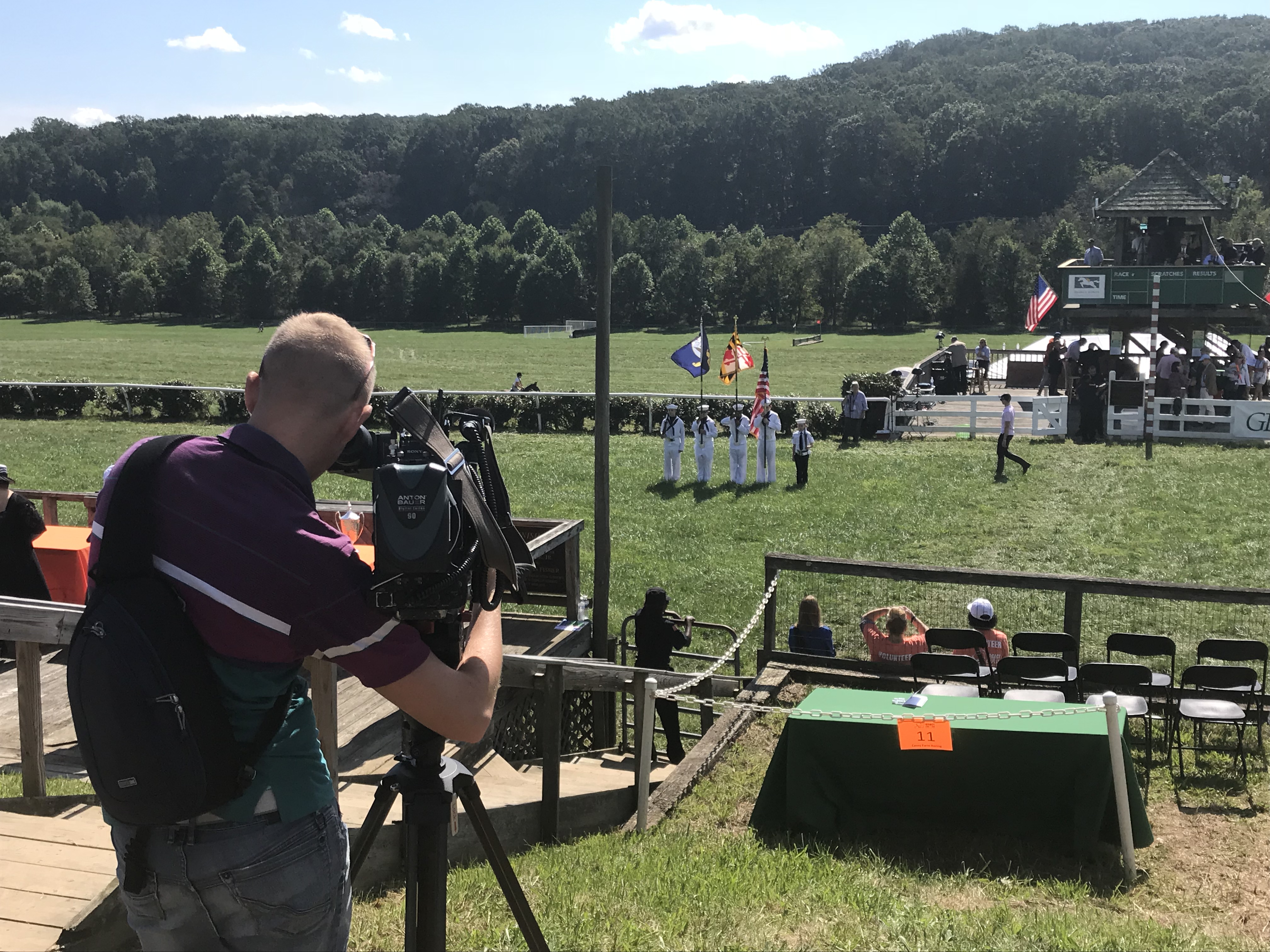 During GBMC’s 50th anniversary year-long celebration in 2015, Maroon PR managed all efforts around the hospital’s strategic media planning and media partnerships designed to raise public awareness around the hospital’s milestone. Our role included working with all potential local TV and radio partners to identify the best fit and most impactful media partners for GBMC to help celebrate its 50-year history of serving the community as a leading community hospital.

The process culminated with Maroon PR and GBMC identifying both a local TV and radio media partner for GBMC in WMAR TV and Entercom (previously CBS Radio) to help share stories from patients, doctors, nurses, staff, volunteers, donors and others during the year. Maroon PR worked with both WMAR TV and Entercom to manage the year-long media buys and numerous partnership elements including broadcast advertising efforts, event support, online and social media efforts, and special features throughout the year.
The TV and radio media partnerships that Maroon PR created for GBMC were so successful in driving awareness for the hospital and its community impact that they both have become ongoing multi-year relationships.

Additionally, Maroon PR assisted GBMC in creating a unique internal employee-facing campaign with former Baltimore Raven, Matt Stover, who served as ambassador for GBMC Nursing. Maroon PR shared our longstanding relationship with Stover to secure his partnership with GBMC to help showcase their Art of Nursing campaign focusing on teamwork and leadership among the nursing ranks at GBMC. Stover met with nurses throughout the hospital to share stories on teamwork and success and served as emcee at the hospital’s new Art of Nursing Gala. GBMC and Stover have continued the successful partnership as the Art of Nursing program grows year over year. 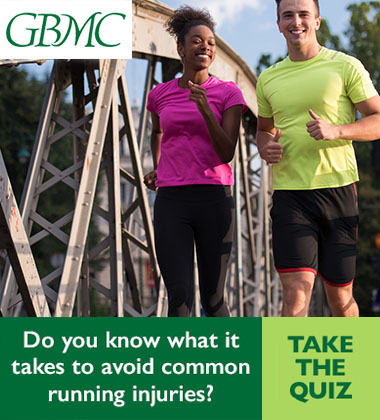 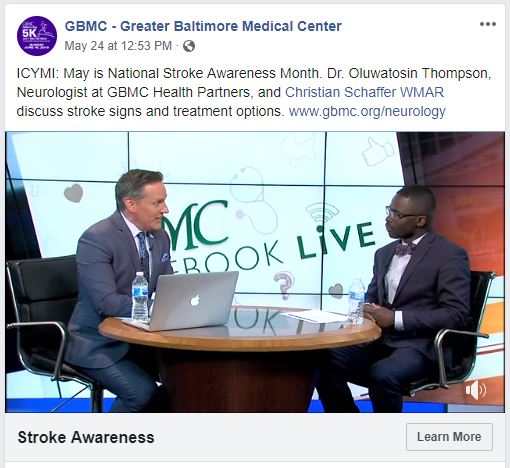 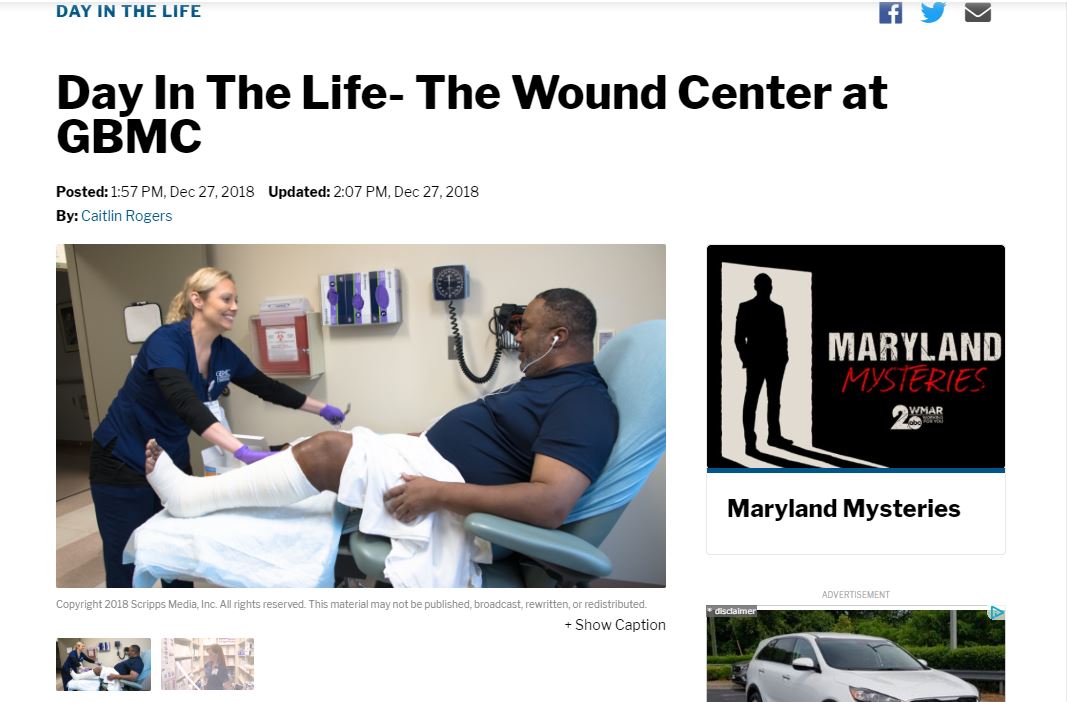 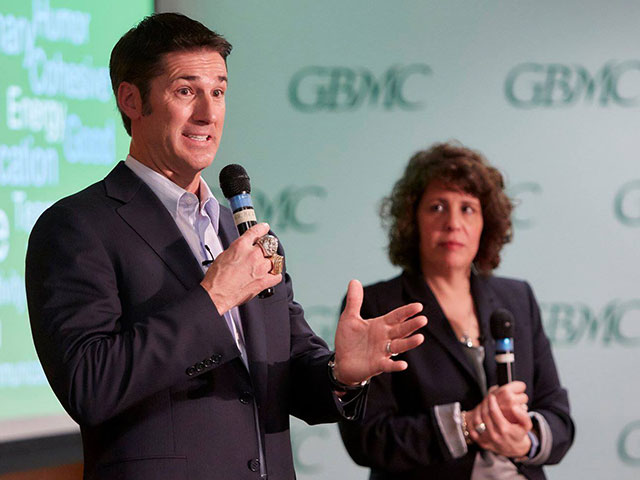 “Maroon PR is the GBMC HealthCare’s preferred place to go in Baltimore for public and media relations. Their reputation for being well-connected in the industry, and that they embody the spirit of the Baltimore market make them our top choice. Maroon has a team of hardworking, seasoned professionals who are very good at what they do and they will do their best to deliver what you want.”

©2019 MAROON PR. All logos & assets are property of their respective owners.